This release mostly addresses a number of bugs that have been plaguing users, but also introduces a few new features and refinements.

Ubuntu 13.04 users, rejoice!  Parole is now available in the repositories.  Everyone else, you can download the source code from the following links.

If you’re interested in helping out with the development of Parole Media Player, there’s a number of ways you can help.  The easiest, by far, is by reporting bugs at the Xfce Bugzilla.  If you’re having difficulties, there’s a good possibility you’re not alone.  So go ahead, and let us know what’s up!  Similarly, we’re always in need of development support.  If you’ve got some programming chops, head on over to the git repository!  Finally, one of our (perhaps lofty) goals for the next version of Parole is documentation.  If you’re experienced at creating useful and understandable documentation, or if you’re just ready to start, we’ve got a clean canvas waiting for you are the Xfce Documenation site.

So, what do you think of the latest Parole?  Good?  Bad?  Let us know in the comments! 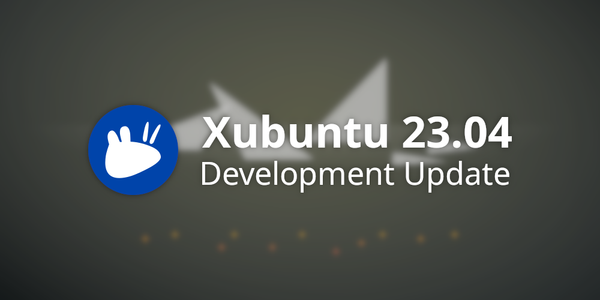